In the past decade or so, the shared office space trend has really taken off — especially in large cities that are home to innumerable entrepreneurs and freelancers. Thus, it’s no wonder that coworking spaces in Los Angeles are currently thriving: They cater to a specific type of modern worker who values flexibility, community, and top-quality amenities above everything else and chooses to focus on their projects entirely. And, you guessed it: LA is filled to the brim with these modern workers! But, the question remains: Which Los Angeles coworking space is the ideal choice and why? Browse through the list below and take a look at the best coworking spaces in Los Angeles to find the perfect space to help spark focus, creativity and productivity. 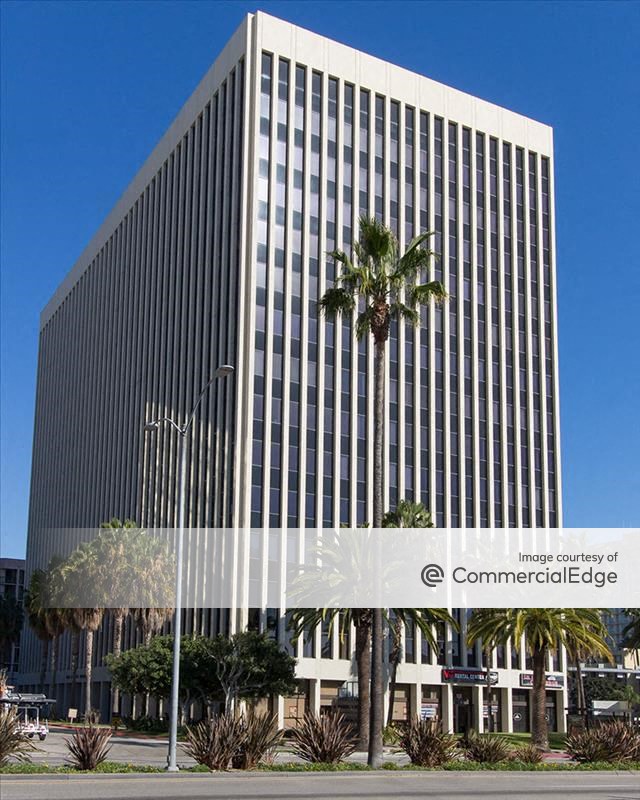 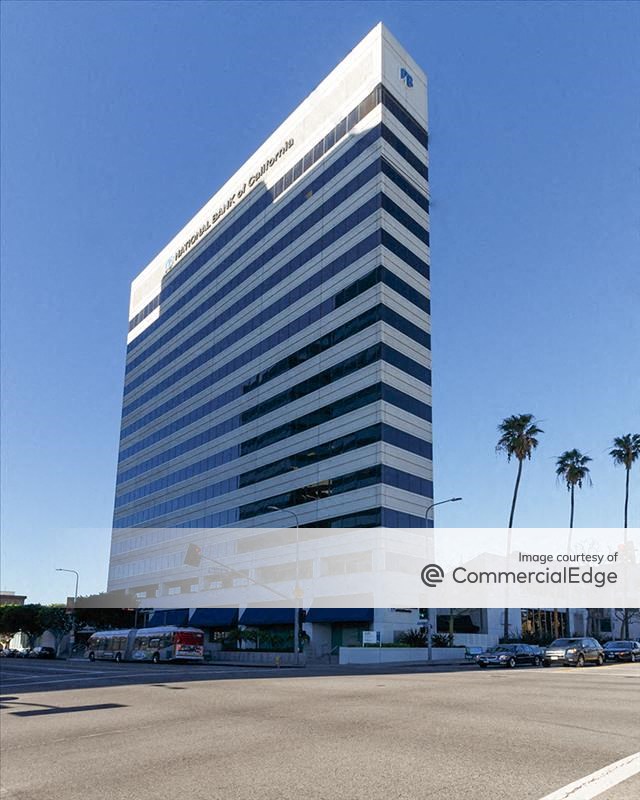 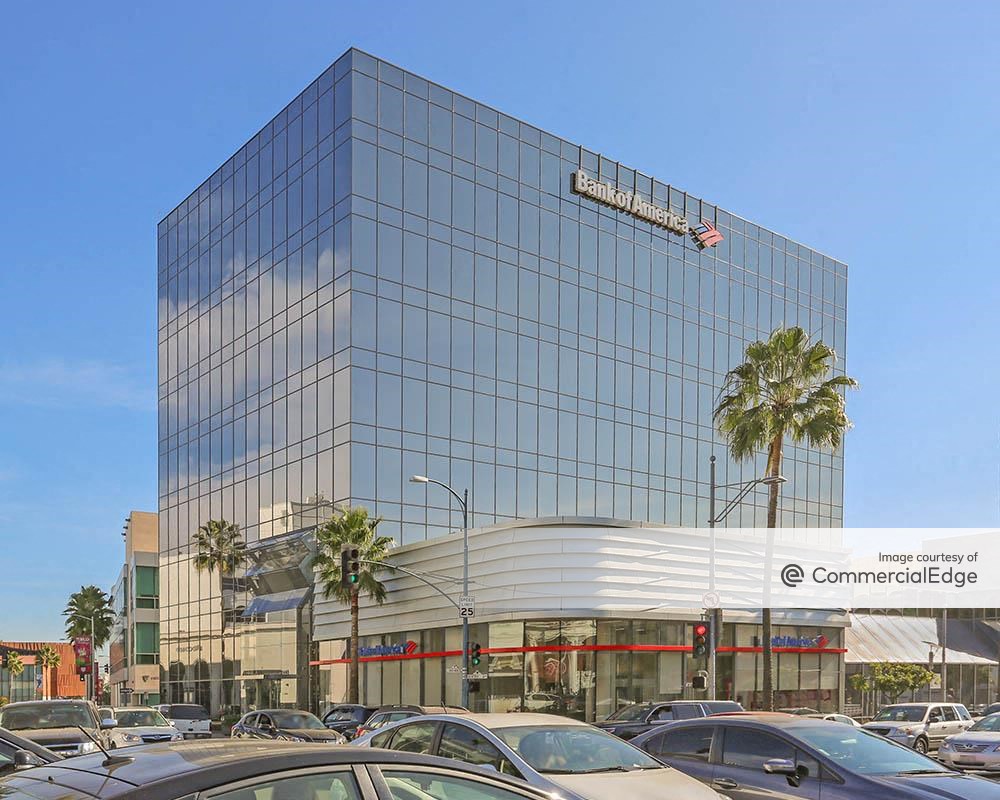 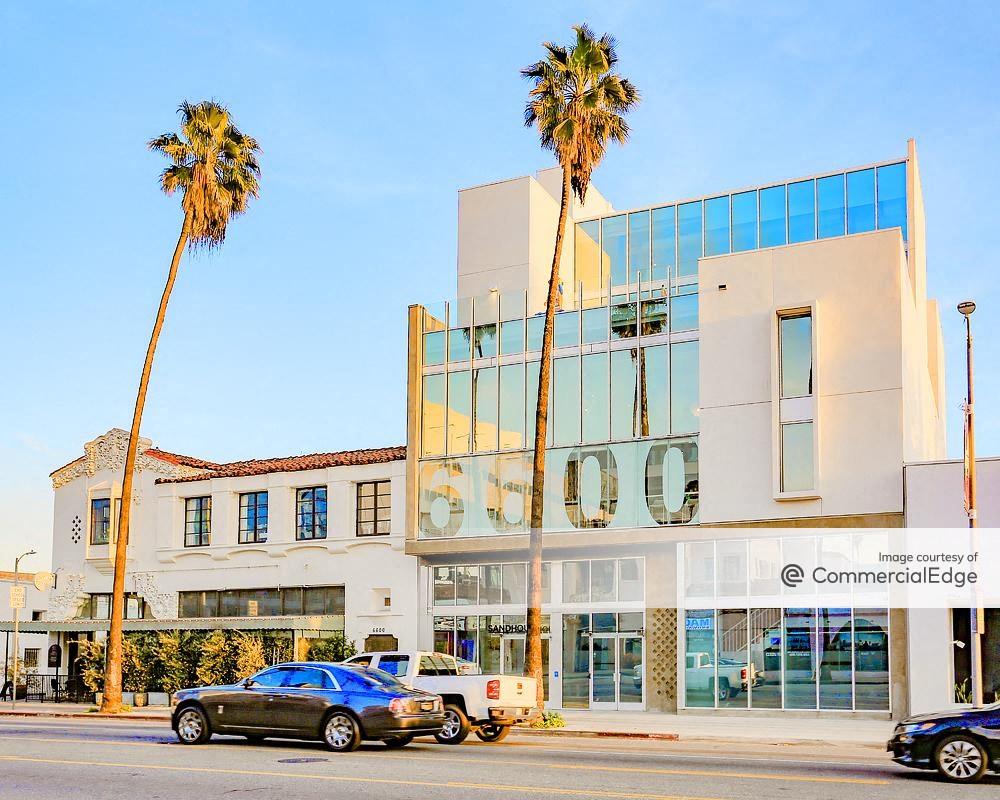 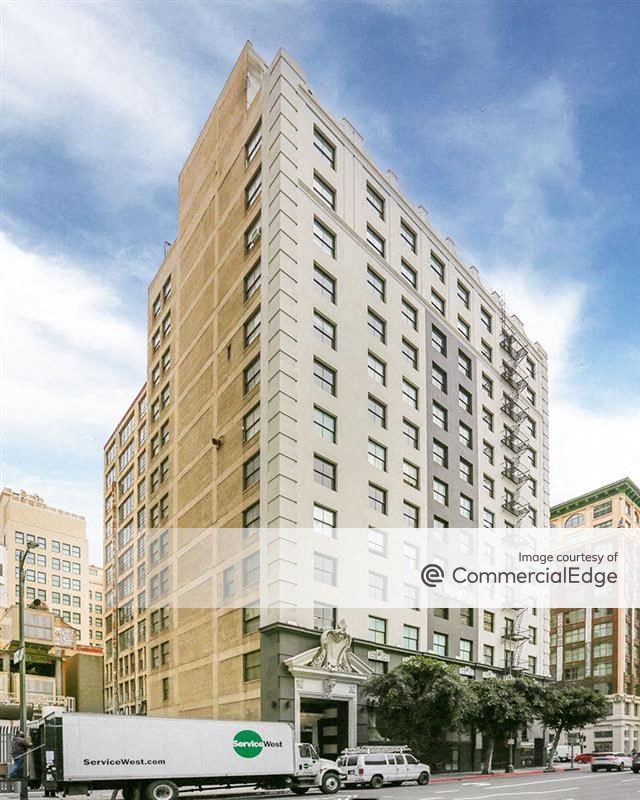 Why Should You Choose Coworking in Los Angeles?

LA is one of the busiest cities on the globe — not only in terms of entertainment, but also in the world of business. The sprawling, Southern California city is buzzing with creativity and opportunities are plentiful. As the seat of Los Angeles County, it’s also the second-largest city in the U.S. Plus, with a colorful economic landscape, coworking spaces in Los Angeles offer a solid base for businesses and entrepreneurs in a wide range of cultural and professional fields, ranging from tech gurus and designers to marketers and screenwriters. As such, coworking spaces in Los Angeles are centered around a few major areas in the city: A vast majority of shared office spaces can be found in the Fashion and Arts districts near the city’s downtown core. These offer easy access to public transportation, boutique restaurants, cafes, shops and other conveniences. Meanwhile, a handful of coworking spaces can also be found in both Beverly Hills and Century City. Another batch of coworking spaces are scattered around Santa Monica, which offers proximity not only to the Los Angeles International Airport, but to the beach, as well. While location and conveniences are important, another significant aspect that comes into play is on-site amenities, which can actually contribute greatly to ensuring an amazing coworking experience. To that end, most of the coworking spaces in Los Angeles listed below have a set list of features that they offer to members in order to make their professional lives a lot easier. Specifically, access to concierge, copy and notary services; mail handling; phone booths; high-speed Wi-Fi; and other perks are generally included in membership packages. And, even if you think you’re better off doing all these things from the comfort of your home, there’s one aspect in business that you cannot offer from your place of residence: A professional setup where you can meet your clients. All of the coworking spaces in Los Angeles provide ample meeting spaces and unique (occasionally even quirky) designer spaces where you can woo your business partners and enjoy the perks that come with a professional place for tackling your daily tasks. Similarly, community events will help you connect with like-minded individuals who share your passion, drive, and vision and who might inspire you in the way you do business.

Besides all of the fantastic, on-site amenities that will make your workdays much easier, coworking spaces in Los Angeles also offer plenty of freedom and flexibility when it comes to choosing how often you go to the office. From day passes and dedicated desks to 24-hour private office access and hourly rentals of meeting spaces, LA coworking hubs have it all. You can enjoy regular access or just drop in whenever you feel like it. It all depends on what your business asks of you. As you can see, the perks of opting for a shared office space are plentiful. All that remains is for you to check out some of the best coworking spaces in Los Angeles and pick the best of the bunch — the one that suits both your personal and professional preferences. Then, once you find your match, don’t hesitate to book it right in the listing because competition in the LA market is fierce and you wouldn’t want to miss out on a fantastic opportunity that could change your work/life balance forever.